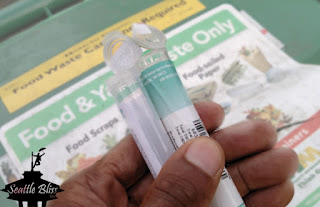 That would certainly improve the common high.
Posted by Seattle Bliss at 4:20 PM